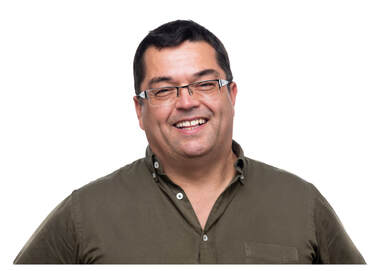 Executive producer Jason Harty has over 25 years experience as a television producer, print and radio journalist and advertising copywriter. He produces, or has produced, television programs for the Seven Network, ABC and MTV, and is a graduate of the Australian Film Television and Radio School.
​
​Radhart Pictures has been producing film, television and video for Australian and International corporate clients since 2002.

Radhart Pictures offers full corporate production services from script to screen. Your project can be a one-off production, a multi-part campaign or on-going strategically-focused work where we become an intimate part of the way you tell your story.

We work with a range of talented and trusted production partners, which let's up put together the right team for every job. It also means the way we work is scalable